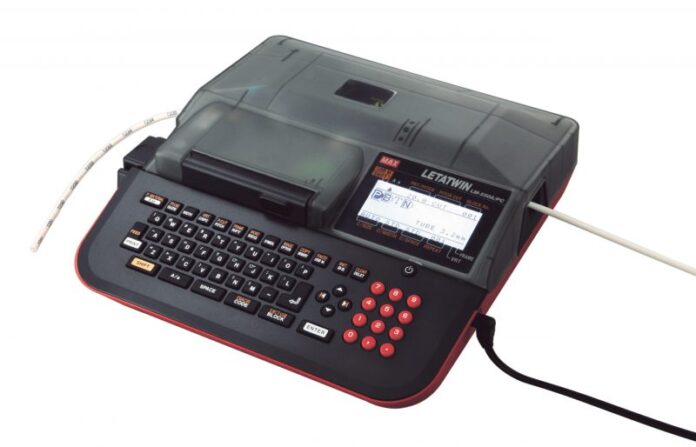 Everybody needs a multi-function tool, something they can rely on that is a go-to resource for multiple solutions, versus just one fix. That concept, or Swiss Army knife, is the idea behind the Watlow F4T. The process controller already had a long-standing reputation for reliable performance, but Watlow decided it needed an overhaul. However, the common mistake with new technology is that companies tend to focus on aesthetics and forget the performance side of things. Instead, Watlow chose to do an upgrade that still served its primary function consistently and with high quality.

Watlow decided that while the F4T upgrade definitely needed an overhaul to meet current demands for a modern process controller, the unit also needed to be flexible, intuitive to understand, and graphically controllable versus using archaic or complicated coding for instructions. There also was an expectation; the Watlow F4 was also already established and easy to use as well. It was practically expected that the F4T was going to have to integrate a graphical interface touchscreen versus using knobs or switches or a keypad. Further, the unit also needed to be compatible with far more network software programs and input/output relationships. The drive towards network control of industrial systems was increasing, changing the paradigm of how process controllers were expected to be used and managed 24/7.

Redesigned, the Watlow F4T hits all the critical basics right from the start. It provides full temperature PID management, temp limit controls, math and logic programming, counters and timers are integrated in as well, and power switching. The system has both analog input/output connections, function blocks that can be programmed and reprogrammed, and it’s built with an incredibly solid ambient temperature protection housing, handling up to 122 degrees Fahrenheit as well as cold down to 0 degrees. The user controls are based on a PC platform which also has Ethernet compatibility for connection to network systems. More importantly, the F4T has been industry-tested to all the major standards, including UL and NEMA.

Watlow didn’t rebuild the F4T in a vacuum either. They incorporated a tremendous amount of user experience when the design teams went to work. That said, the company still focused on making sure new aesthetics didn’t compromise the fundamental performance capability of their process controller. They also wanted to make sure that the updated F4T was easier to use than the previous design. While it might seem easy to read and practical in goals, the combination is a challenging one. Again, the F4 was already a solid baseline.

The key strategy was to build the upgrade for the users, not generic specs from comments. Watlow focused on what the real operators needed, including OEM managers, line-maintenance techs, and machinery operators. Those same users identified the factors that were most important in their daily work and what they needed from a process controller. The result produced a working model that ultimately became the successful Watlow F4T in high demand today.

To understand how the Watlow F4T can be implemented, Seagate Controls is available, not just as a dealership provider but also as an installation guidance specialist and ongoing support after purchase. Our customers rely heavily on Seagate Controls customer support because we have a direct investment in helping them be successful. We do the same with all our products, from Watlow to others. There are plenty of industrial equipment control system sellers available, and some may seem attractive with rock-bottom pricing. However, as most operating professionals know, half the battle needed is support. And Seagate Controls always delivers.