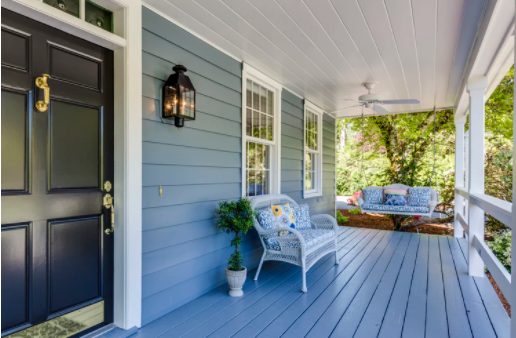 Texas has been boasting recently about how many people are moving into the state.  Many are flocking from usually-popular states like California and New York, heading south into the heat and cheap real estate in Texas.  If you’re curious why Texas is so popular, you’re not alone!  This state has an interesting and long past, and many aren’t sure what to expect.

Luckily, it’s popular for a reason!  Here’s why.

Texas is quickly becoming a hotspot for many industries: the fastest-growing is technology.  Famous for its involvement with NASA, it shouldn’t be any surprise that Texas can help these industries grow.  There’s everything from car companies to publishing companies prevalent here and are constantly looking for employees.  Although Texas has a lower than average pay, it’s starting to gain momentum in paying people more.

If you want to make a little more money and aren’t afraid to move for it: Texas is one of the great states that don’t charge residents an income tax.  The average income tax across the country sits at ten to fifteen percent of their earnings. So you get to keep that money and can spend it or save it if you want.  The taxes in Texas are generally lower, which is why more people move out to the lone star state.

The Most Varied Scenery In A State

If you’re worried Texas is just an endless desert: it’s not!  Texas has land that ranges from rocky, to the ocean, to swamp-like conditions.  Countless parts of the state get to enjoy snow nearly every year.  The scenery slips from beautiful view to beautiful view, and every inch of real estate is gorgeous.  If you want beach living, you can enjoy Galveston or still enjoy the desert by living out West.  The great thing about Texas is that there’s a selection.

For a state with so many huge cities in it, the property prices in Texas are incredibly low.  This means you can find a house for sale for half the price of what you would find in states like New York or California and be able to afford more space and land for your money.  El Paso houses for sale are notoriously inexpensive despite being in one of the most culturally interesting cities in the world.  Texas gives you a chance to live bigger and cut loose.

Every Big City Has Its Own Identity

Can you imagine a state where Memphis, Chicago, Orlando, and San Diego were all shoved into the same state?  That’s nearly Texas, with Houston, San Antonio, Dallas, and Austin sharing the same condition.  Each of these cities has a million or more people living in them, and each of them has a cultural identity that sets them apart from the others.

Moving to Texas lets you take a moment to decide which major city fits your personality, and then live in an area that thinks and lives like you!

The 5 Coolest Things About Life in British Columbia

Economical Rental Vacation Homes to Increase The Luxury of Your Vacation!