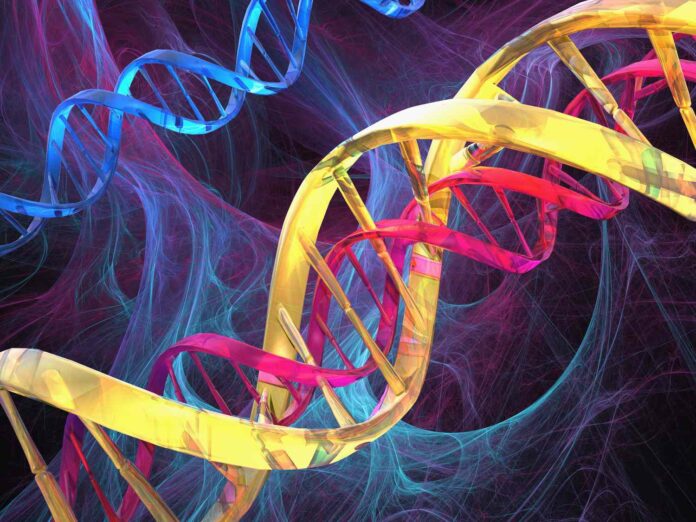 Being anaemic isn’t just about feeling weak, and it’s not just getting rid of iron supplements or more beef.

Anaemia is an abnormal and pathological situation characterised by the fact that the blood has fewer red blood cells than average.

And that can be a “little thing”, or it can be dangerous. Erythrocytes, also called red blood cells or red blood cells, are quantitatively the most numerous elements in the blood. Haemoglobin is one of its main components. Its objective is to transport oxygen to the different tissues of the body.

Anaemia has few red blood cells, or the ones you have do not have enough haemoglobin, a protein rich in iron responsible for blood’s red colour. This protein allows red blood cells to carry out their function of transporting oxygen from the lungs to the body. Therefore, a person with anaemia will not receive enough oxygen-rich blood in his body.

The most characteristic of the symptoms of anaemia is fatigue, although it is not the only possible one. In severe or long-term cases, lesions can occur in the heart, brain, and other body organs.

And is that very severe anaemia can even cause death? That is why at the first symptoms – the main one will come out of a blood test – the doctor will investigate the cause of the anaemia, which can have a bland origin (which is frequent) or dangerous, as it is the leukaemia case.

Red blood and white blood cells are made in the bone marrow(the spongy tissue found inside the bones).

There are three significant causes of anaemia: one of these is blood loss (from an injury, internal bleeding, and even from natural processes, such as some periods), the second is a lack of red blood cell production, and the third, an increased speed in its natural destruction process.

Many anaemias can be mild, short-lived, and easily treated. Some can even be prevented with a healthy diet. In other cases, they can be treated with nutritional supplements. In addition, certain types of anaemia can be severe, long-lasting, and life-threatening if not diagnosed and treated.

Anaemia can be derived from the side effects of certain medications, diseases such as cancer (obviously, this case is the most serious if cancer in question discovered by anaemia has not been treated), ulcerative colitis or rheumatoid arthritis, according to the experts.

There are cases of people who get anaemia as a result of a genetic predisposition since some forms, such as thalassemia, can be hereditary. They can also be caused by kidney failure, blood loss, or a poor diet.

Changes in the body during pregnancy can lead to anaemia. Moving on to more severe cases, problems with the bone marrow, such as lymphoma, leukaemia, or multiple myeloma, cause anaemia. However, it is due to a weak immune system that destroys blood cells (hemolytic anaemia).

Surgery on the stomach or intestines that reduces iron absorption, vitamin B12, or folic acid can also cause anaemia. All these origins, some easy to treat, others potentially dangerous, make it essential for the doctor to participate in the problem.

Tiredness has been mentioned as one of the symptoms of this disorder. Still, there are others, such as chest pain, vertigo or dizziness (especially when standing up or with effort), fatigue or lack of energy, headaches, problems concentrating, and difficulty breathing (especially during exercise).

Some types of anaemia may have other symptoms, such as constipation, trouble thinking, and tingling. All these symptoms are of anaemia or other conditions that also present, highlighting the need to consult a specialist to make decisions. For example, if the doctor suspects or looks for anaemia, a protocol will be applied, including a physical examination, which may reveal pale skin and a rapid heart rate.

Some types of anaemia can cause other signs or symptoms not detected on a physical exam so tests will be needed.

Blood tests to diagnose some types of anaemia may include measuring levels of vitamin B12, folic acid, and other vitamins and minerals; bone marrow analysis; red blood cell count and haemoglobin level, reticulocyte count, ferritin level and iron level.

Focusing on the different types of anaemia, it is worth highlighting among the main variants, iron deficiency anaemia, caused by a lack of iron, a possible consequence of factors such as an increase in blood loss (such as a heavy period, digestive bleeding or blood in the urine).

Also, from an increase in the body’s own iron needs, motivated by temporary circumstances: this is the case of pregnancy, lactation, the natural growth process, etc. Another cause of this type of anaemia is decreased intestinal absorption in patients with stomach surgery.

It can also appear in the case of patients who are suffering from diarrhoea or other diseases of the digestive system that ‘spend’ an unusual amount of blood.

Iron deficiency anaemia can also be caused by a poor diet and a diet low in protein.

Thalassemias – the second group of anaemias – or hemoglobinopathies, are forms caused by defective haemoglobin that does not adequately transport oxygen.

It is a hereditary disease of genetic origin, so in these times, modern genome tests will be able to provide predictions.