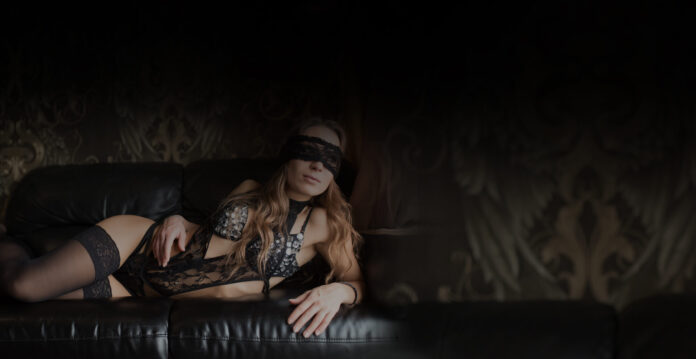 If you love money and sex, you might have already toyed with becoming a sex worker in Parramatta. Not only will you be intoxicated by the amount of money you can earn through sex, but you can bask in the inherent pleasure of a job well done. However, no matter how open-minded Australians are, the industry has constantly been subjected to stigma, which might be holding you back. If you are looking for reasons to start searching for brothel jobs in Parramatta, here are some of the biggest myths about the industry debunked.

In 2009, Consumer Affairs Victoria (CAV) published a report titled ‘Working in Brothels’. The report stated that a sex worker’s emotional health was more at risk than physical or sexual well-being. The single biggest issue for these gorgeous girls was a social stigma, which could lead to isolation, fear of rejection, or shame.

Of course, things are different a decade later; many brothels in Parramatta offer a warm and welcoming working environment. Some are run by female management, offering workers a relaxing and safe space to talk and share their problems.

Fact: Working In A Brothel Is Financially Lucrative

It’s a misconception that most people in the sex industry are only there because they are desperate dropouts or have a drug addiction to support them. However, in the CAV report, all women surveyed mentioned that they chose the industry because of the financial reward and high degree of flexibility. In 2009, women earned an average of $1000-$3000 for three shifts of 8-12 hours each.

This excellent combination of flexibility and high pay is undoubtedly a welcome respite to women sick of the rat race. It is also an attractive opportunity for single mothers, students, and others looking for a rewarding job but needing more formal training. In 2022, most premium brothels in Parramatta offer upwards of $5000 a week, with flexible hours.

Myth: Sex Work Can Leave You At Risk Of Contracting STIs

According to a study published in the World Journal of AIDS in 2012, sex workers have lower rates of sexually transmitted infections (STIs) than the general community. While that might come as a shocker to most people, it is true. All safe and legal brothels in Australia have full-fledged screening processes for clients, including checking their sexual health.

While those in the sex industry are not impervious to STIs, the report stated that these are more likely to be due to sexual encounters outside of work. Apart from this, all professional sex in a reputed, registered brothel requires condoms.

In her 2008 report about sex workers and sexual abuse, Dr Antonia Quadara found that those who work in brothels experience between 3%-38% of sexual abuse, which is far lower compared to street sex workers, who experience 46%-78% of assault. This shouldn’t stop you from taking up brothel jobs in Parramatta because most licensed and reputed brothels prioritise security and privacy.

Examples of excellent security measures include arranging meetings with clients only in brothel premises instead of homes and hotels, round-the-clock CCTV cameras and surveillance, and vetting all clients. Some even go the extra mile and offer free pick-up and drop-off services.

Although the sex industry has been subjected to stigma, several perks dull the taunts of judgemental people, flexible hours, safety, privacy, and job satisfaction make working in a brothel an attractive opportunity for those who love sex and want to have some fun