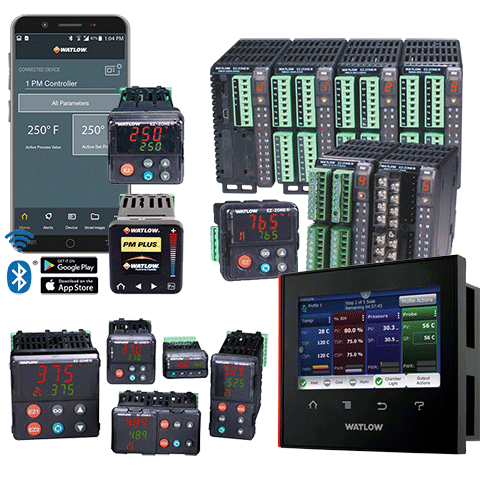 Variable frequency drives, or VFDs, are supposed to provide advantages to operating electrical motors and related machinery consistently. The last thing anyone expects a VFD to do is ruin the capital equipment its managing the power source for. However, mismanagement of VFDs, over-applying their controls and matching the wrong quality VFD to the job can contribute to costly capital equipment failure.

VFDs do their magic by using a pulse width modulation, or PWM, to push a motor to work more or less. That said, when programmed to push an electrical engine to its maximum, peak VFD PWMs can actually be powerful enough to exceed the standard insulation in a motor’s wiring. That then exposed the motor windings, and they short. Generally, no one should use a VFD to exceed beyond what the motor’s insulation can handle per manufacturer specs, but many companies push their equipment when peak demand hits, and that leads to temporary slippage in discipline. The mistake can be costly, destroying a motor.

VFD powering pushes arcing through motor shafts. Bearings are inherently exposed to the same. Over time, the arcs start to cause structural damage to exposed bearings via pitting and scoring under high pressure demand at the same time. Eventually, the bearings collapse or grind to a halt well before they are expected to under normal maintenance. The VFD arcing risk is typically offset by using buffers against shaft arcing, such as grounding, ceramic bearing options, coated races and similar.

A Lack of Cooling

The big problem that contributes to critical failure tends to be an inability to dissipate the heat built up or caused by the VFD push on an electrical motor. Combustion engines have built-in cooling systems, but many capital electrical motors do not. They are expected to run at a set speed consistently, but that’s not what happens in production when grid power surges occur on the natural. The VFD is intended to smooth those things out, but many users instead work the VFD like a permanent power throttle, pushing the pedal to the metal for higher production output. The higher heat ranges on a sustained basis burn up the motor parts eventually.

Seagate Controls provides direct access to high quality VFDs like the Eaton DM1 series and the Eaton Easy E4, but every package and installation is strongly advised to be used within manufacturing specifications. Eaton is well aware of how their VFDs interact with electrical machinery and provides a robust library of support on how to safely and properly use VFDs for management and power control in an efficient system. Again, in most cases, poor VFD use is going to contribute to the premature life of electrical motors. Seagate Control specialists can help with VFD selection, installation planning, guidance and setup so that the above nightmares don’t occur with Eaton VFD users.

There’s a big difference in how Seagate Controls helps Eaton VFD users, and it’s because of our focus on long-term customer support beyond just the sale of a VFD.