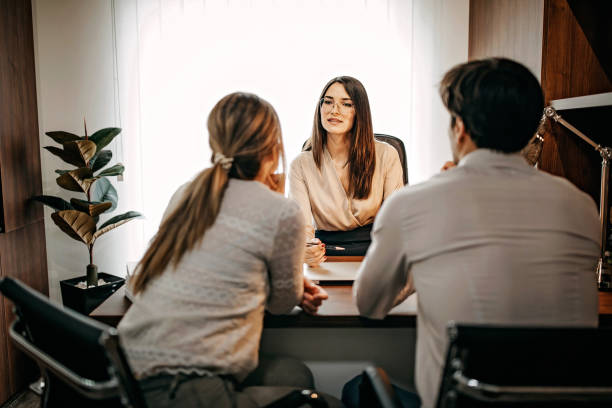 Some people are not meant for each other. That’s why some relations have to end. But when it comes to divorce, it’s a traumatic moment for a couple. No one wants to end their marriage in the first place, but the circumstances and other factors change with time. If you’re going to come out of a bad marriage, whether it is mutual or contested, there are many things you need to know and consider. Divorce can be a long-term process as well as costly. That’s why the best thing is to hire Marriage lawyers in Bangalore who will learn your situation and guide you on how to proceed.

Whether it’s a mutual divorce or a contested divorce, the first is to file a petition under the Hindu Marriage Act 1955. If it’s a mutual divorce, both parties have to file the petition under section 13B jointly. If it’s a contested divorce where the other partner has not to consent in divorce, then it comes under section 13 based on some legal grounds which are

If one of the couples has sexual relationships outside the marriage or is involved with someone, that is a criminal offence.

If someone harms their better half in the marriage physically, even mentally, it endangers that person’s life. Then that torture comes under criminal offence.

If your partner willfully abandons you with the intention of not coming back that case the other partner can file for divorce based on desertion.

If one is mentally ill in the marriage, which makes them abnormally aggressive, in that case, their spouse can file for divorce.

In the marriage, if one convert their religion from Hindu to some other religion, then Based on The Hindu Marriage Act, that can be a ground for divorce.

If one spouse hasn’t heard of the other within seven years, that can be grounds for a contested divorce.

If either of the spouses has communicable diseases like leprosy, then the other can file a divorce based on that.

Here are three other grounds that are available to the wife while filing a contested divorce:

1. If the girl is underage at the time of marriage

2. The husband is accused of rape

3. They have not been living together for more than one year.

Every marriage has a different issue; for that reason, you need to talk to Indian Divorce lawyers in Bangalore who will specify your grounds.

4. Decision making through lawyer or face to face

7. The verdict by the Court

For a mutual divorce, the judge passes the first interim order and asks them to rethink their decision; for the second or final order, it takes at least 6-10 months, and legally they will be separated.

Divorce is a stressful and traumatic experience for anyone who is going through. So gather yourself with family and friends who will support you in the tough time. Choose peace over everything.